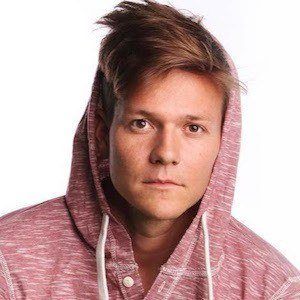 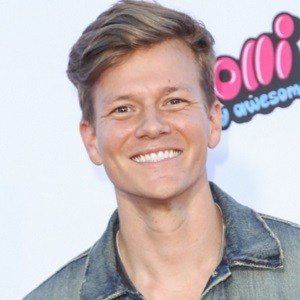 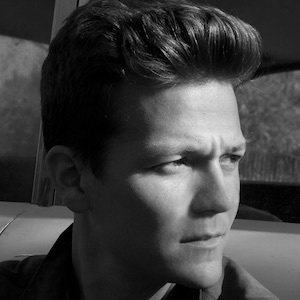 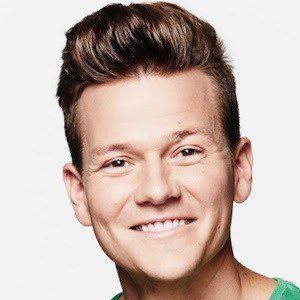 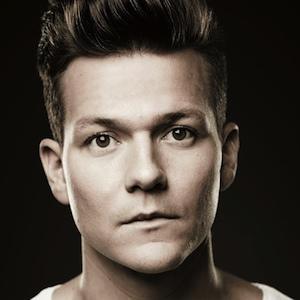 He originally was focused on having a college football career and attended the United States Air Force Academy Preparatory School. He opted, however, to become a journalism student at the University of Northern Colorado, during which time he honed his skills as a musician.

He toured with Boyce Avenue in 2011 and also performed with The Band Perry as part of the celebrations surrounding the Academy of Country Music Awards.

His family raised him in Denver, Colorado. He has an older brother named Derek. He has been in a relationship with popular YouTuber Brey Noelle.

He and Christina Grimmie performed together on The Ellen DeGeneres Show in October 2011.

Tyler Ward Is A Member Of