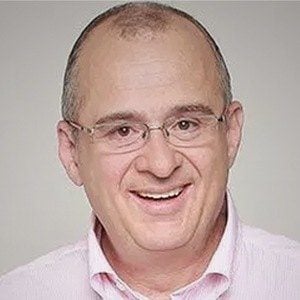 Colombian TV show host whose career began in 1979 when he hosted the program Human Values on Promec Televisión. In 2016, he became a host at RCN Radio.

He studied social communication and journalism at the Universidad de La Sabana.

He published several books, including Back to Live, The Angel of Love, Angelic Mail, and Full Of Your Grace.

He and his wife Gineth Fonts had children named María José and Simón.

On September 18, 2018, he posted a photo to Instagram alongside Antonio Banderas.

Jota Mario Valencia Is A Member Of