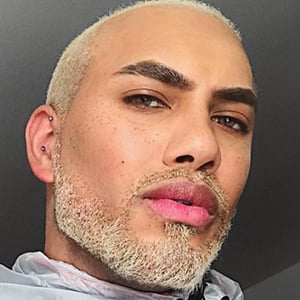 Artist who is known for his celebrity fashion illustrations and recreating unique fashion visuals. He's better known by the name ponyy_boyy on Instagram, where he has earned more than 270,000 followers for his creations.

He originally went to school to study law until he realized he wanted to pursue a career in fashion and art instead.

His Instagram username comes from the main character in the popular novel The Outsiders.

He grew up alongside two siblings; his younger sister is considered his partner-in-crime and is featured on his social media.

One of his all-time favorite illustrations is of the infamous girl group Destiny's Child, featuring Beyoncé, Kelly Rowland and Michelle Williams.

Jovan Rosario Is A Member Of