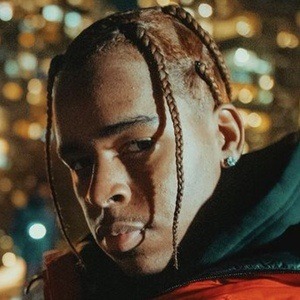 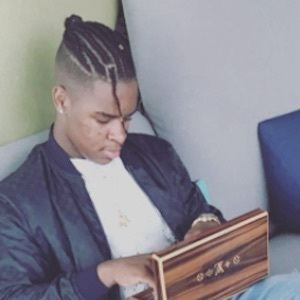 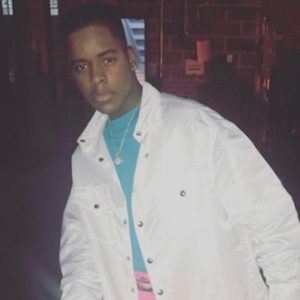 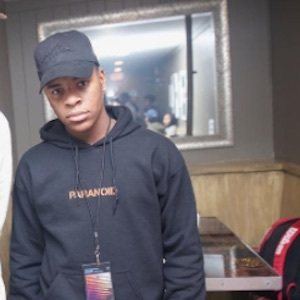 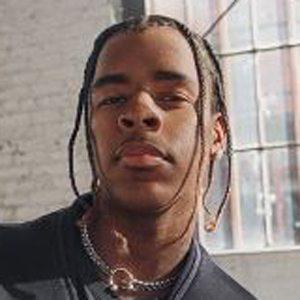 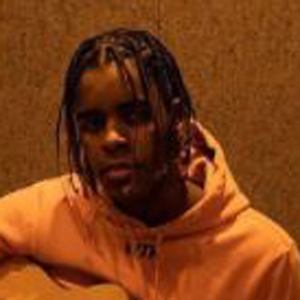 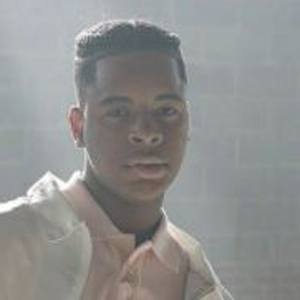 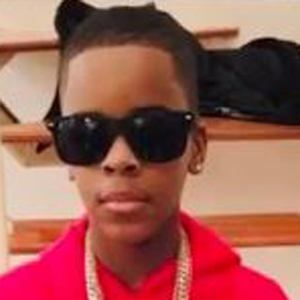 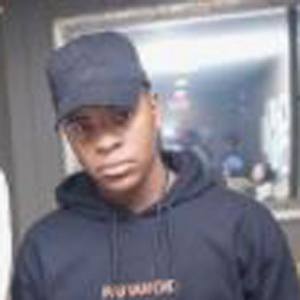 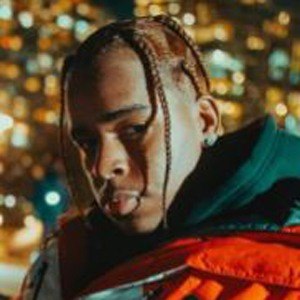 He expressed a desire to sing and dance when he was nine years old.

He was raised in East Flatbush, Brooklyn, New York. His father took notice of Jovanie's innate musical ability and allowed him to pursue music as long as he did well in school. He grew up with two siblings.

He had already toured with Ne-Yo by the time he was 14 years old.

Jovanie Is A Member Of