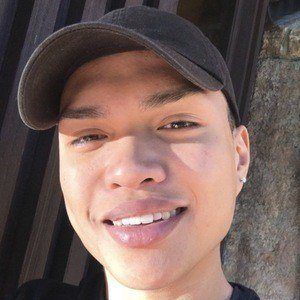 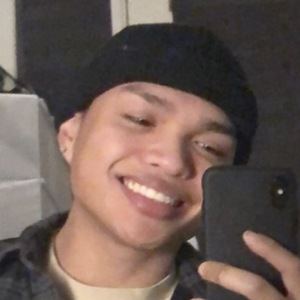 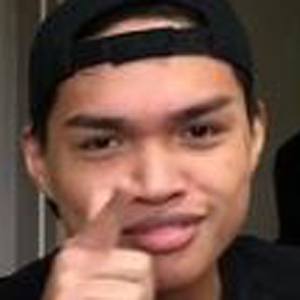 YouTube gaming personality who is widely known for comprising one-half of the JD channel. He has gained popularity there alongside his friend Dylan for their Roblox Let's Builds, tutorials, and tips, as well as challenges.

He graduated from Father Michael Goetz SS in 2016. He helped co-create his YouTube channel in September 2016.

His YouTube channel has garnered more than 470,000 subscribers. He has worked on the Roblox mini-games Murder Mystery 2 and Ghost Simulator.

He was born an only child in Mississauga, Ontario and he grew up in Bolton, Ontario. His parents, Jovencio and Madolin, are both originally from the Philippines.

He has worked with Nikilis on Murder Mystery 2.

Joven Is A Member Of