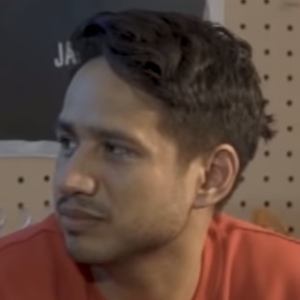 YouTube personality who is known for his skinnyindonesian24 channel. He has gained popularity there alongside his brother for their frequent comedic sketches, popular song covers, and vlog entries.

He has helped his YouTube channel amass more than 3.3 million subscribers since its creation. One of their most popular videos, "SKINNYINDONESIAN24 - INDOMIE, MIE DARI INDONESIA (LAGU INDOMIE)," has earned more than 2 million total views.

He has been collaborating with his brother Andovi da Lopez on various creative projects since an early age.

He has collaborated with fellow Indonesian YouTube Reza Oktovian on various videos.

Jovial da Lopez Is A Member Of