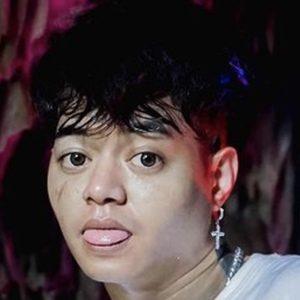 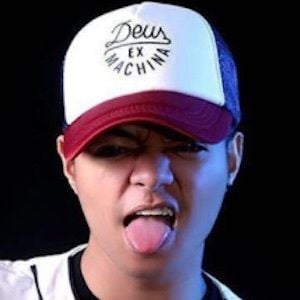 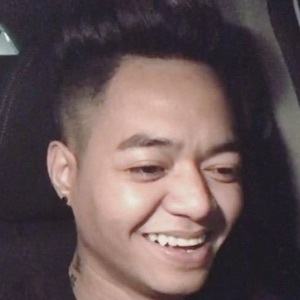 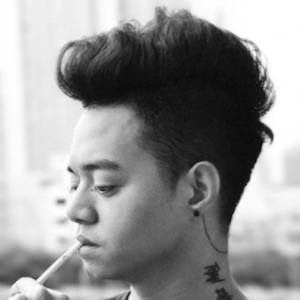 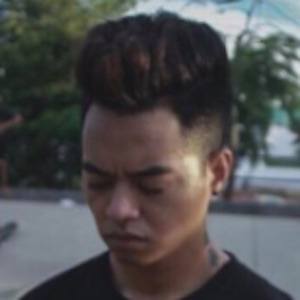 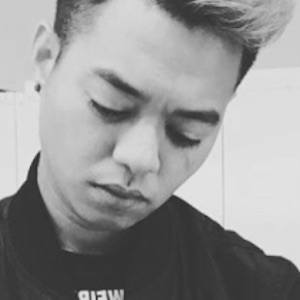 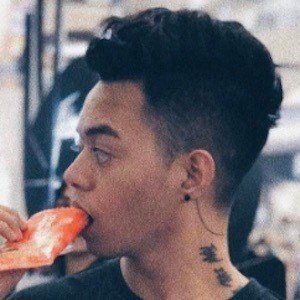 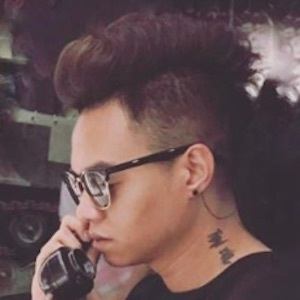 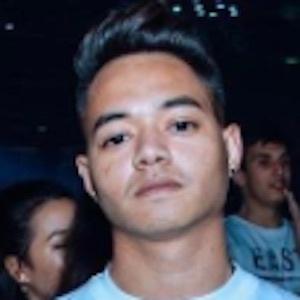 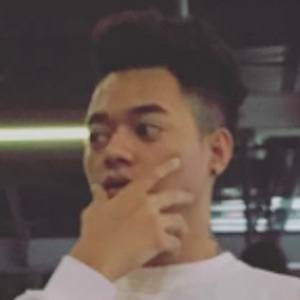 Became known as a web video star and MC. He is the CEO of the event planning company Eclipse. He has also streamed on Twitch.

He began dating fellow YouTuber Kyra Nayda in 2013; however they later broke up. In 2017, he started a relationship with Wendy Walters. They wed in February of 2021.

He is an Indonesian web video star and MC like Edho Zell.

Reza Oktovian Is A Member Of