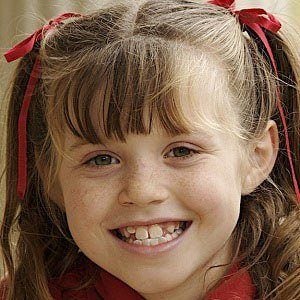 5th daughter and 9th overall child born to Michelle and Jim-Bob Duggar. She starred on the reality series 19 Kids and Counting along with the rest of the Duggar family.

She enjoyed riding tandem bikes with her brothers growing up.

She first appeared on the reality show when it was called 14 Children and Pregnant Again.

She was the youngest daughter of the Duggar family for 7 years until Johannah was born. She married Austin Forsyth in 2017. They welcomed their first child, a son named Gideon, in 2018. In May 2019, they announced they were pregnant with baby number two; but sadly lost it midway through pregnancy. They welcomed a daughter named Evelyn on August 21, 2020.

Joy-Anna Duggar Is A Member Of