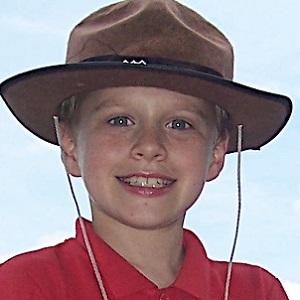 8th born child and 4th son born to Michelle and Jim-Bob Duggar. He and the rest of the Duggar clan starred on the TLC series 19 Kids and Counting.

He first appeared on the TLC show when it was called 14 Children and Pregnant Again.

He broke his arm climbing a tree when he was 7 years old, becoming the first Duggar child to break a bone.

His older brothers are Joseph, John-David, and Joshua Duggar. In 2015 he dated Marjorie Jackson, but the two broke up a few months later. He got engaged to Lauren Swanson Duggar in March of 2018 and they tied the knot in July of 2018. He and Lauren welcomed a daughter named Bella in November 2019.

His older sisters are Jana, Jessa, Jinger, and Jill Duggar.

Josiah Duggar Is A Member Of