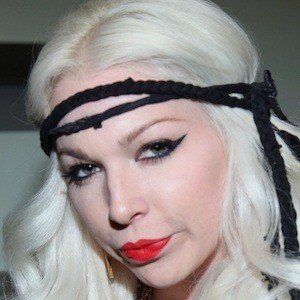 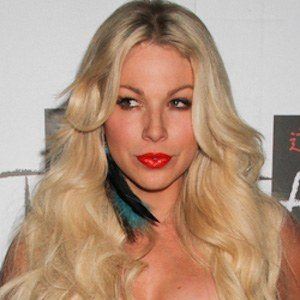 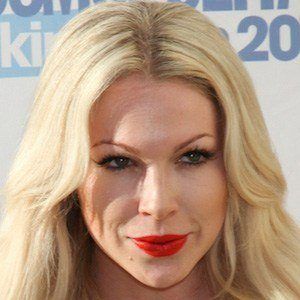 Go-to makeup artist for the Kardashian and Jenner families. She has worked with numerous other celebrity clients as well such as Nicki Minaj, Demi Lovato, Lindsay Lohan, Holly Madison and the rest of the Girls Next Door.

She took her first esthetician course when she was 16 years old. She studied the makeup techniques of trans women and drag queens for inspiration. She would study special effects and animatronics at the Make-up Designory school.

Her father was a painter, her great-grandmother painted and her younger brother became an engineer. Her parents divorced. In 2016, she welcomed twin boys with her husband Ben Taverniti. She also has a son named Zeplin.

Her big break came in 2006 when working on Pamela Anderson's Playboy shoot.

Joyce Bonelli Is A Member Of