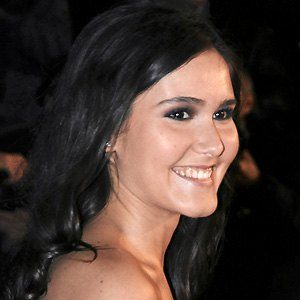 French singer known for platinum-selling albums like Sur Mes Gardes. Her 2013 album Caractere peaked at #16 on the French charts.

She began playing piano at age seven and posted songs to MySpace at sixteen.

She earned the NRJ Music Awards for French Revelation of the Year in 2011.

Her father has worked as an architect. She has two older sisters.

She has been heavily influenced by Tracy Chapman.

Joyce Jonathan Is A Member Of