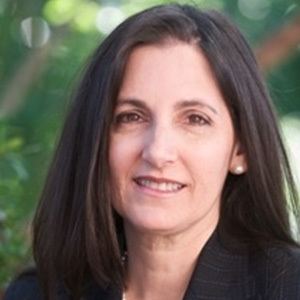 American lawyer who is best recognized for having served as a United States Attorney for the Northern District of Alabama. She is also known for serving as a Distinguished Visiting Lecturer in Law at the University of Alabama School of Law. She is also an MSNBC contributor known for commenting on the Mueller investigation.

She is known for having charged the first Material Support of Terrorism case in the Northern District of Alabama in 2011.

She was born in St. George, Utah but was raised outside of Los Angeles. She married Circuit Judge Bob Vance and together they have four children.

Joyce White Vance Is A Member Of