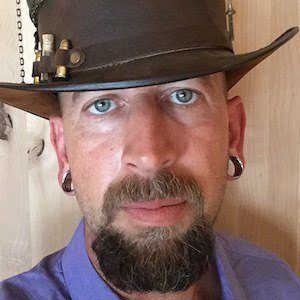 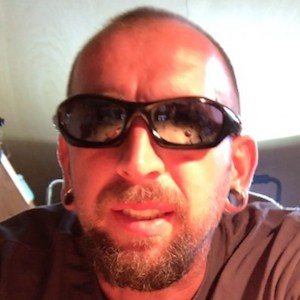 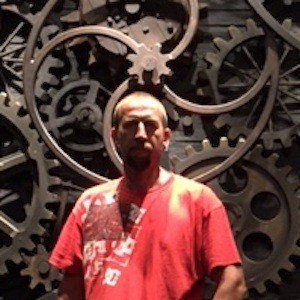 Dancer known for his animation skills, he has gained more than 310,000 followers on his jozsef0116 TikTok account by creating short dance videos to remixes of popular songs. He also makes similar videos for Funimate, where he's earned more than 130,000 fans.

After he completed his schooling, he began traveling Europe and started to learn how to dance. He eventually made his way to North America, where he began working as a street performer.

Before becoming popular on TikTok, he worked on the street performing as a silver robot.

His wife is Japanese and he eventually moved to the nation with her and their daughter. His daughter, Jennifer4300, is also an incredibly popular TikTok creator with hundreds of thousands of fans of her own.

Like Tyler Peaslee, he is a dancer who grew popular through TikTok.

Jozsef Boviz Is A Member Of