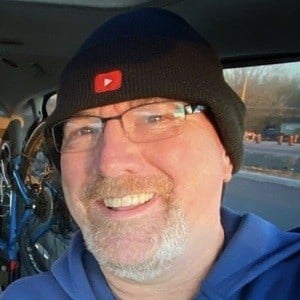 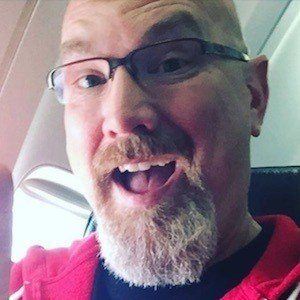 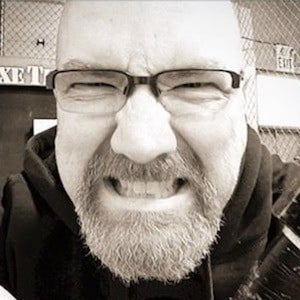 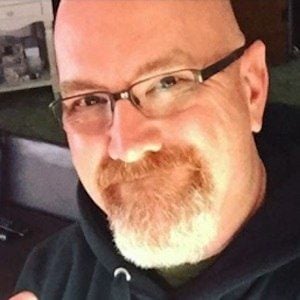 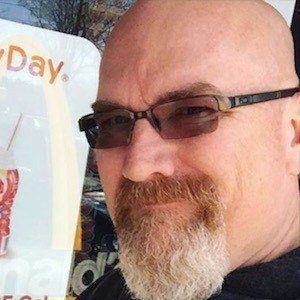 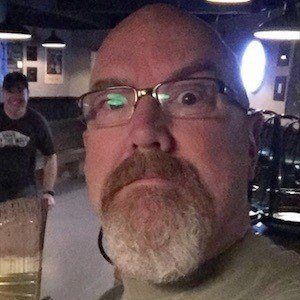 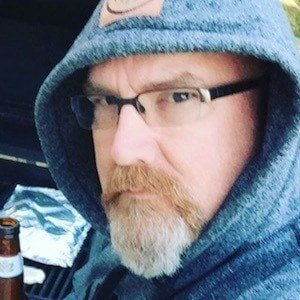 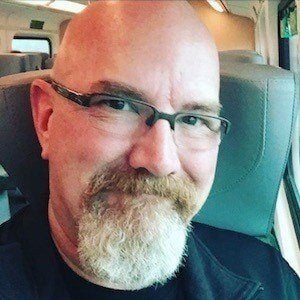 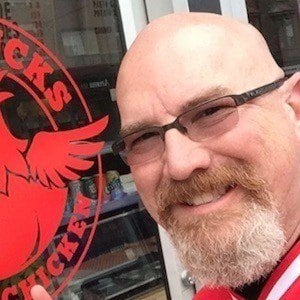 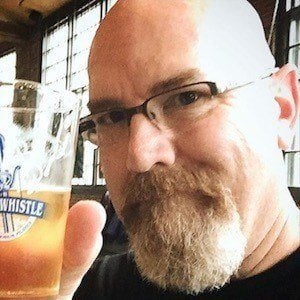 YouTuber best known for his popular channel KBDProductionsTV, where he reviews fast food, pizza, candy and other types of junk food. In addition, he maintains a number of secondary channels, including ones dedicated to toys and video games.

He began studying film & television production at Humber College in 1986 before transferring to George Brown College to study graphic design in 1988.

He has sold a t-shirt depicting himself wearing a black hat with the word "Heisenburger" written below, a play on the nickname of Bryan Cranston's character on the show Breaking Bad.

He and his wife have two children, including Ben Domik.

In 2015, he collaborated with fellow food reviewer Daymon Patterson, a.k.a. DaymDrops, on a review of shrimp po'boy.

Ken Domik Is A Member Of