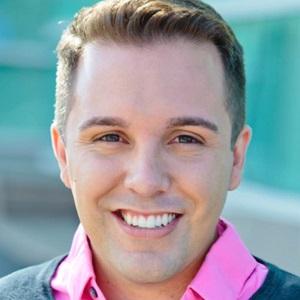 Though perhaps best known for his performances in the 2007 horror film I Know Who Killed Me and in the ABC sitcom Miss Guided, this screen actor also appeared in several episodes of ABC Family's Greek and HBO's Entourage.

During his early childhood years, he appeared in television commercials and modeled for Levi's jeans.

He studied film and television at California State University, Northridge.

He grew up in Arroyo Grande, California, as the son of Fernando Garcia and Susan Lyle-Garcia. In 2009, he welcomed a son named Eaden Skye.

He and Lindsay Lohan were both in the cast of I Know Who Killed Me.

JR Garcia Is A Member Of