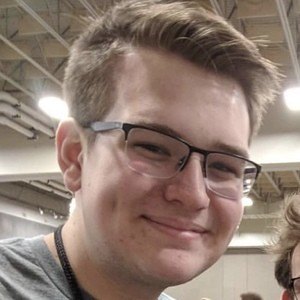 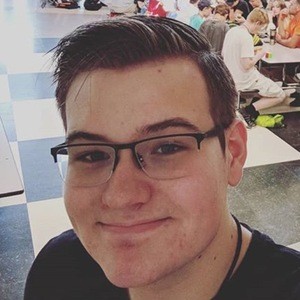 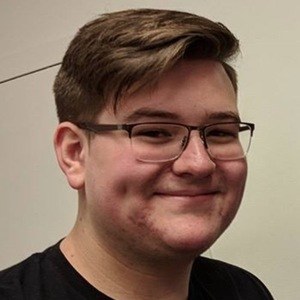 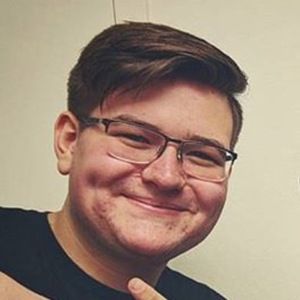 Speedcuber who runs a YouTube channel dedicated to the art of solving Rubik's Cubes of all shapes and sizes. He started a monthly show called Cubed as well as a show called Cube Ed, the latter of which includes tutorials, walkthroughs and comparisons.

He created his JRCuber channel in January of 2012, introducing himself at that time with a video called "Hello YouTube!"

He has earned more than 320,000 subscribers on YouTube with his puzzle solving in addition to videos involving modding, collections, unboxings, reviews and more.

He and Anthony Michael Brooks are both speedcubers.

JRCuber Is A Member Of