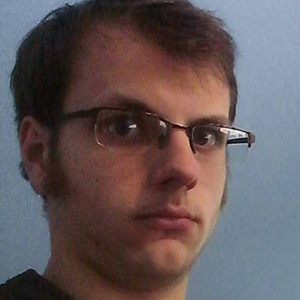 Skilled with a Rubik's Cube and as an animator, he is a YouTuber whose channel combines the two things by including reviews, unboxings and speedcubing content. He would earn 160,000 subscribers.

He started his channel off with a March 2014 video called "Unboxing from Convinsa."

He created an animated episodic series for his channel called Life Stories. He has taken part in cubing competitions.

He goes by the name Blue; but his real name is Nolan Rinck.

Cubeorithms Is A Member Of