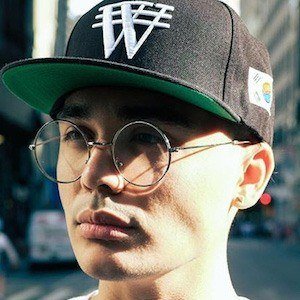 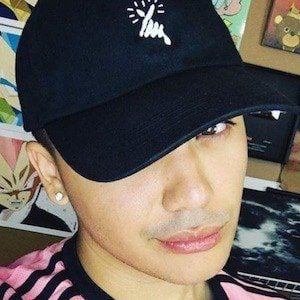 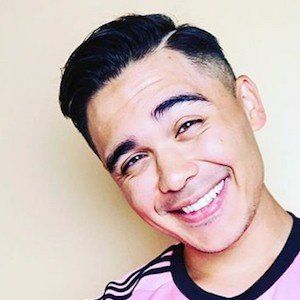 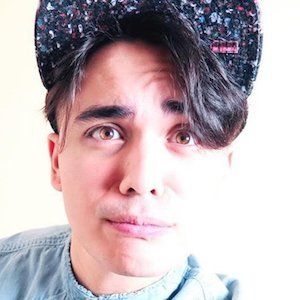 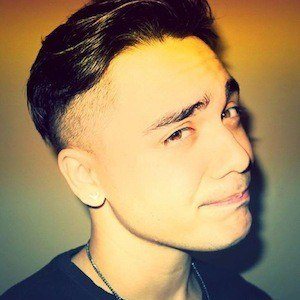 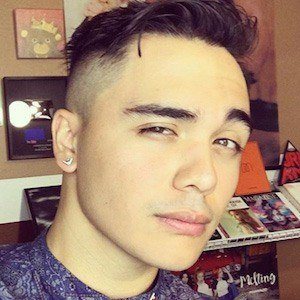 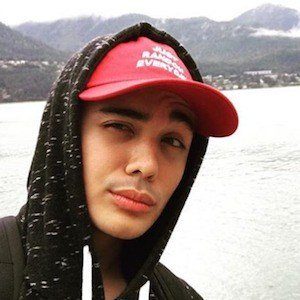 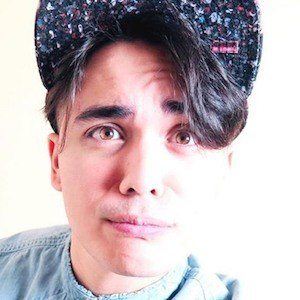 JRE, short for Just Random Everyday, is a social media and YouTube sensation who creates videos alongside his friend KML on the channel JREKML. Their channel provides news and reactions of the K-Pop world.

He became an online entertainer in 2011 when he created his YouTube channel. He started a series called Blind Kpop Reviews at the beginning of 2012.

His collaborative channel with KML has more than 1.2 million subscribers. He also has a secondary channel called JREGaming. He co-hosted the KCON Experience 2014 web series and became a part of the online collaboration hub The KCafe.

He was born in the USA, but is of Filipino and Jamaican descent.

Nickelodeon flew him to Toronto to explain the network's Make It Pop show, starring Megan Lee.

JRE Is A Member Of