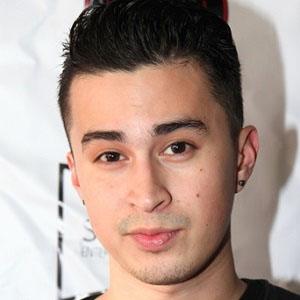 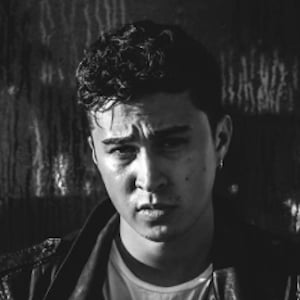 Rapper known for the release of his album Colour Me Badd for free in both clean and explicit versions.

He released five successful mixtapes before the creation of Colour Me Badd.

He was born Jream Andrew Sablan. His sister is R&B singer . In addition to Jasmine, he has two other sisters.

He has opened for artists like Chris Brown , , and .

Jream Andrew Is A Member Of