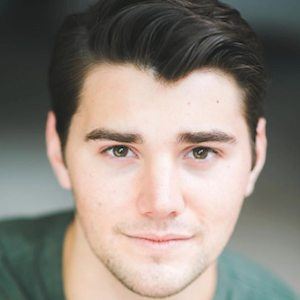 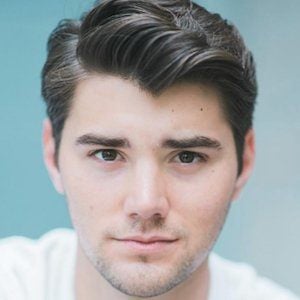 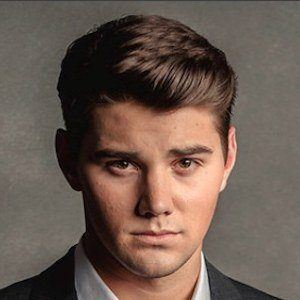 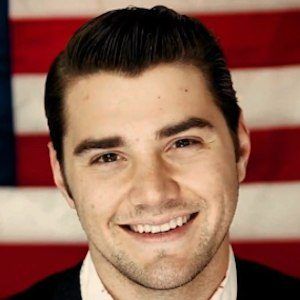 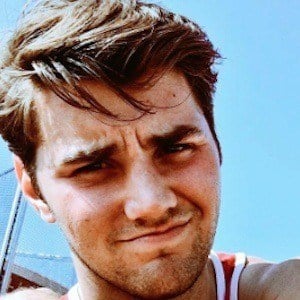 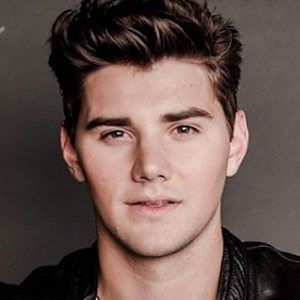 Most well known for portraying Scott Tomlinson in the Nickelodeon series Haunted Hathaways, he would later book a part on the Disney show Best Friends Whenever.

In 2013, he was a featured guest on the Disney XD show Lab Rats in the role of Clayton Herrington.

He has been featured in films titled The Terror and Lucky's Treasure.

He has a brother and is originally from Texas. He has dated actress Angelina Broyles.

He starred alongside Juliet Landau in the movie The Terror.

JT Neal Is A Member Of