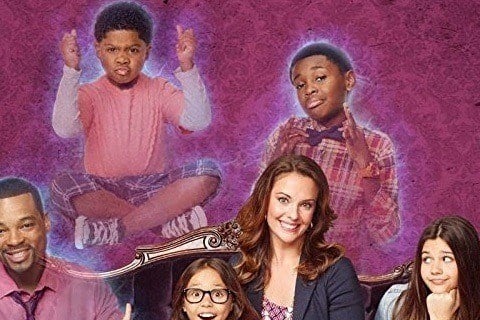 A family from New York moves to a haunted home in New Orleans. The show ran for two seasons and aired a total of 47 episodes.