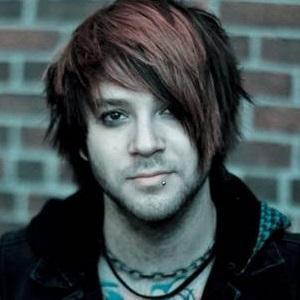 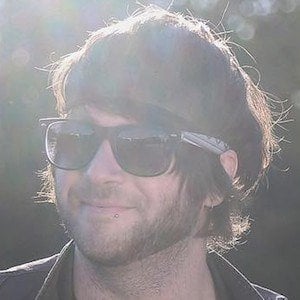 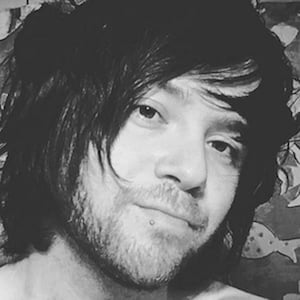 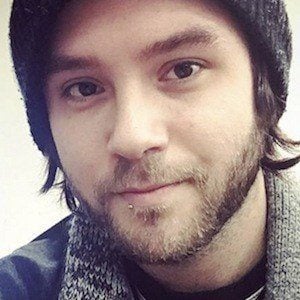 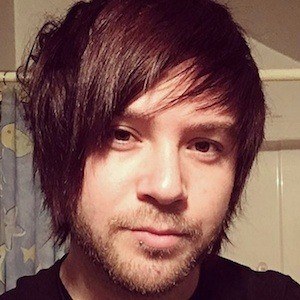 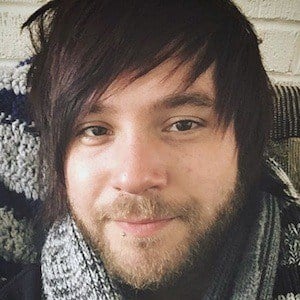 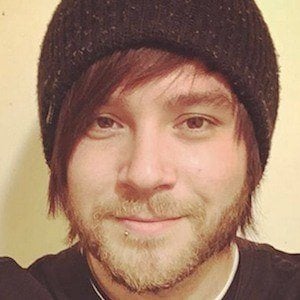 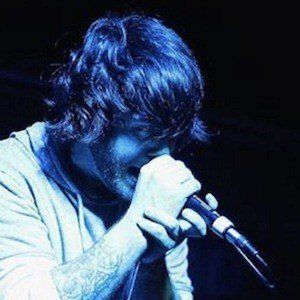 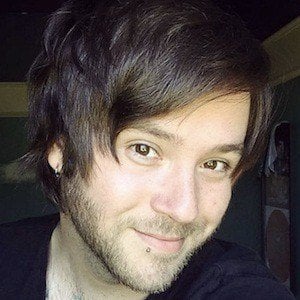 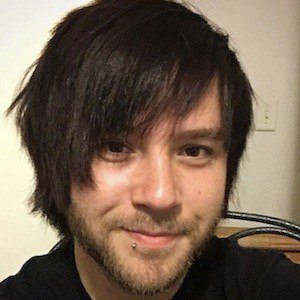 Famous as the lead singer of the post hardcore punk band Famous Last Words, Tollas released his debut album with the group, Two Faced Charade, in 2013, and followed the recording with a 2014 album titled Council of the Dead.

Between 2010 and 2012, he and his bandmates released three EPs: You Could Have Made This Easier, In Your Face, and Pick Your Poison.

He and Evan Foley have performed together as part of Famous Last Words.

JT Tollas Is A Member Of