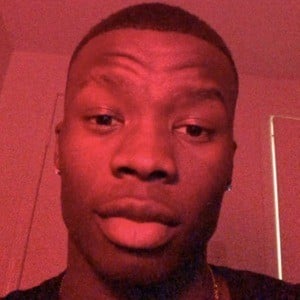 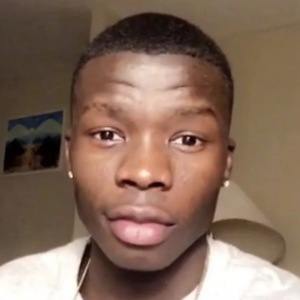 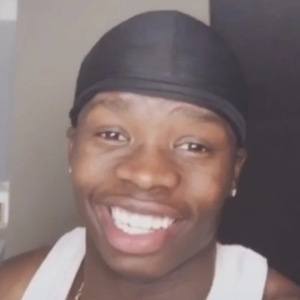 Comedy and lip-sync video creator who has earned more than 900,000 followers thanks to his relatable content. He has posted duets as well for his jtcent account.

He is of Congolese and French descent.

He posted a TikTok video in which he Instagram DMs Charli D'Amelio asking for a date.

Jtcent Is A Member Of