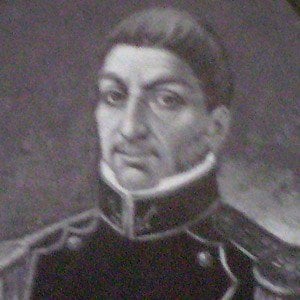 Maltese-born military hero who fought for Argentina during the country's War of Independence.

He joined the Navy in both France and England and also worked as a privateer for the Netherlands.

He became a Spanish prisoner of war during the Argentine War of Independence. Upon his release in 1820, he was honored for his heroism.

He was married to Maria Sandalia Perez Rico, with whom he had a son named Luis Alberto.

He died in Argentina in the same year that fellow war hero, Ignacio Carrera Pinto, was born in Chile.

Juan Bautista Azopardo Is A Member Of