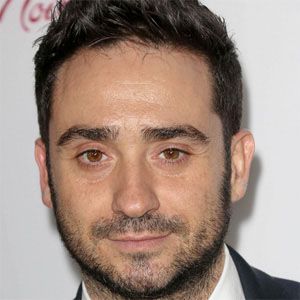 Spanish director of films, television, and music videos. He directed the popular 2007 film The Orphanage and the 2012 film The Impossible.

He trained as a director at the Cinema and Audiovisual School of Catalonia.

He earned several honors, including the 2008 "Best New Director" title at the Goya Awards.

He was raised in Barcelona, Spain.

He directed The Impossible, a 2012 film starring Ewan McGregor.

Juan Antonio Bayona Is A Member Of