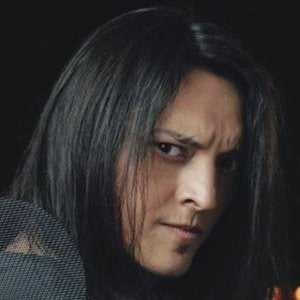 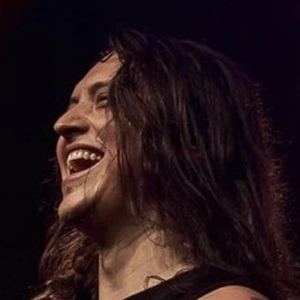 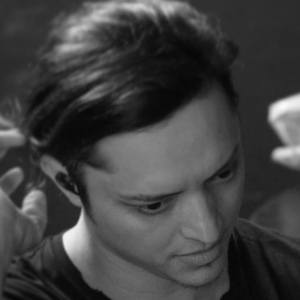 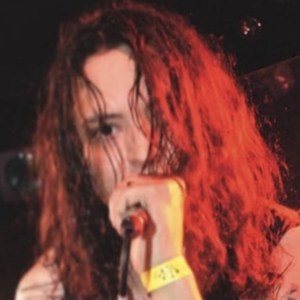 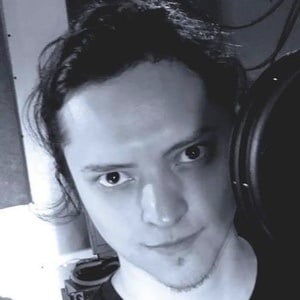 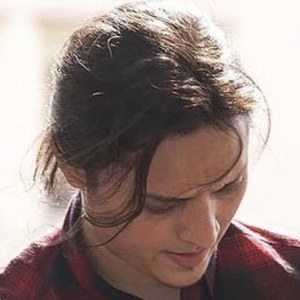 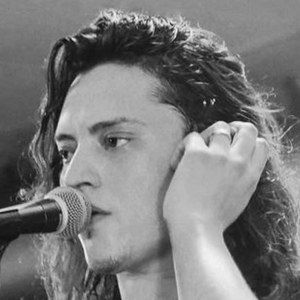 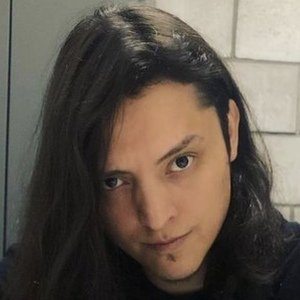 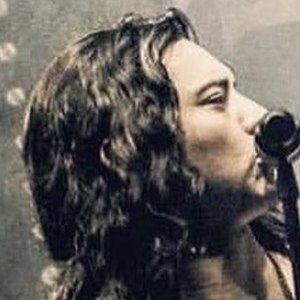 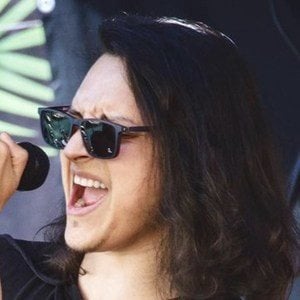 Singer who made a name for himself winning the fourth season of the talent series The Voice of Poland. Following his solo success, he instead continued to perform with his band Enclose.

He got his spot on The Voice of Poland through a Facebook friend who knew the producers. After a few audition videos, he made it to the blind auditions.

His band Enclose released their self-titled EP in 2013.

He was judged on The Voice of Poland by Marek Piekarczyk, Justyna Steczkowska, Maria Sadowska, and Tomson & Baron.

Juan Carlos Cano Is A Member Of