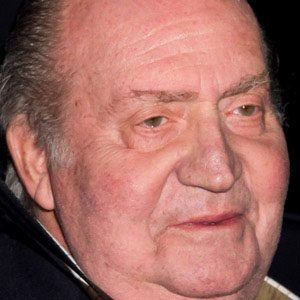 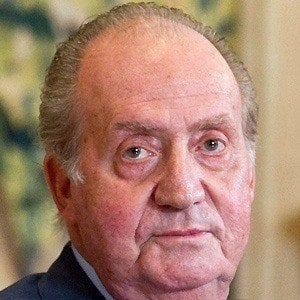 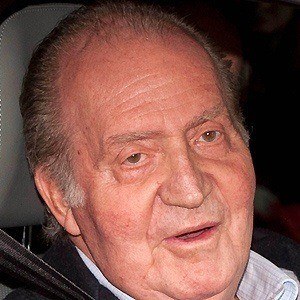 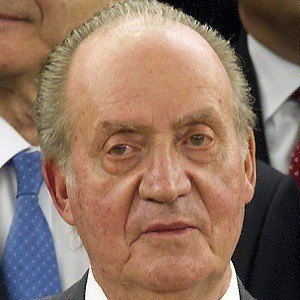 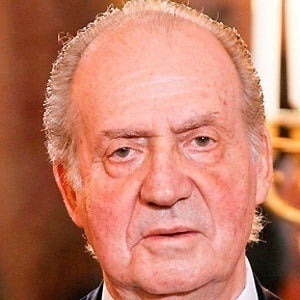 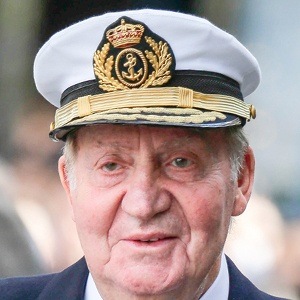 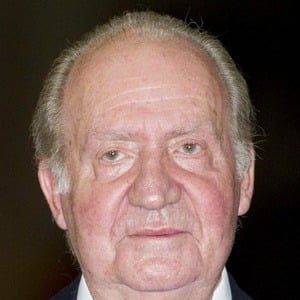 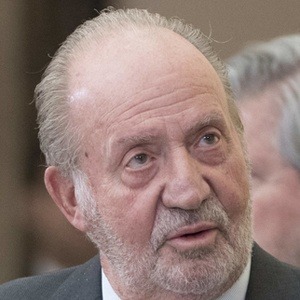 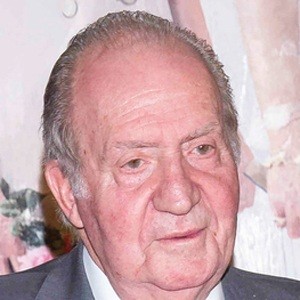 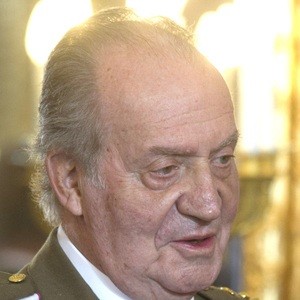 Juan Carlos I King of Spain

Progressive ruler of Spain who rose to power following the death of Spanish dictator Francisco Franco in 1975. He notably stepped away from the authoritarian policies of the Francoist regime and began to transition Spain towards democracy. He abdicated the throne in 2014.

He attended military academy, naval school, and air force school while growing up to gain training and experience. Franco made him the Prince of Spain in 1969.

His sisters are Infanta Pilar, Duchess of Badajoz and Infanta Margarita, Duchess of Soria.

Juan Carlos I King of Spain Is A Member Of