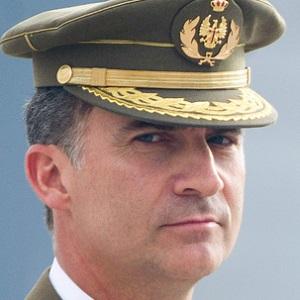 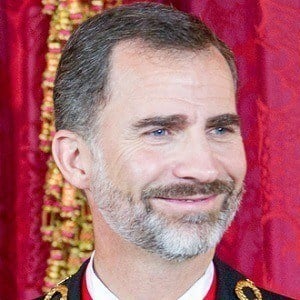 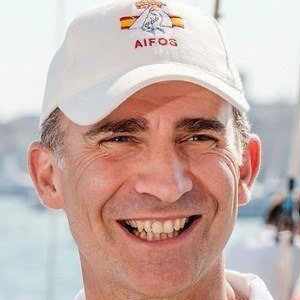 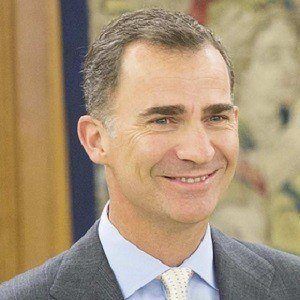 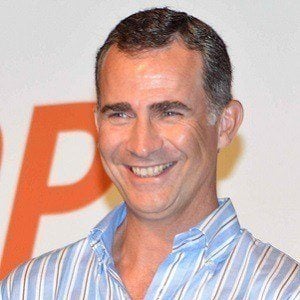 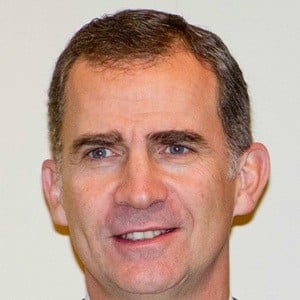 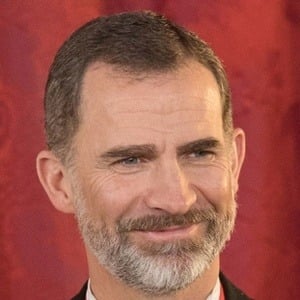 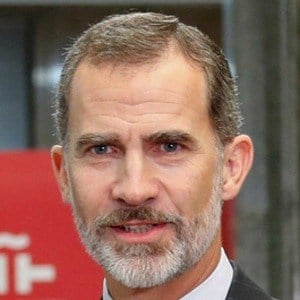 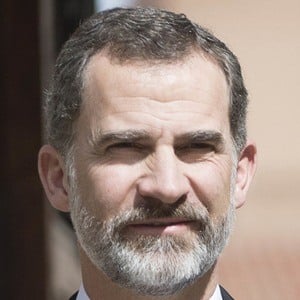 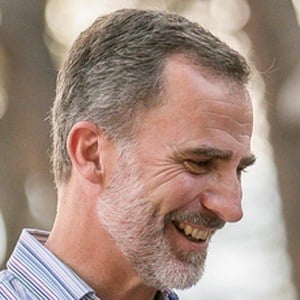 Spanish royalty who succeeded his father as the King of Spain in June 2014. When he took the throne, he became the youngest monarch in all of Europe.

He attended high school in Ontario, Canada and earned his Law degree from the Autonomous University of Madrid.

He was Spain's flagbearer at the 1992 Olympic Games, and was a member of the country's sailing team the same year. In a 2020 Christmas speech, he appeared to criticize his self-exiled father.

He married Letizia Rocasolano in 2004. He has daughters named Leonor and Sofia.

Felipe VI of Spain Is A Member Of