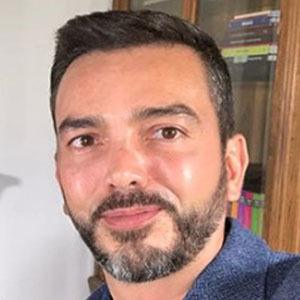 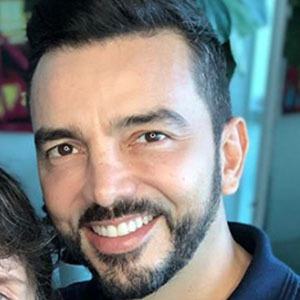 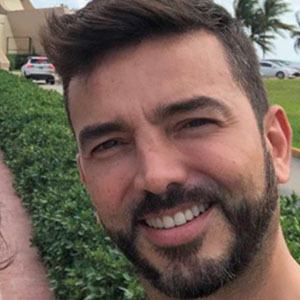 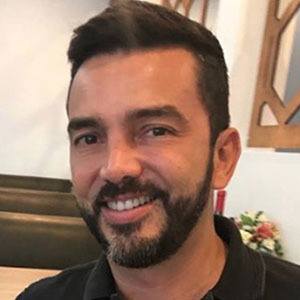 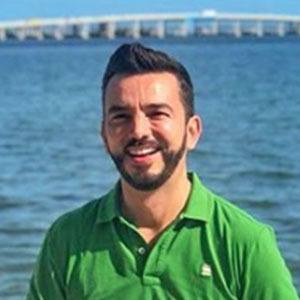 Entertainment reporter and television host who became the director of content and a panelist for Telemundo's Suelta la Sopa. He has also participated in such hit programs as Despierta América, El Gordo y la Flaca, Cristina and Sábado Gigante.

He was the Head of Information for the popular entertainment magazine TVNotas.

He landed a job as the executive producer of the series Confesiones de Novela.

He posted a photo with his mother at a pool party on Instagram in August 2018.

He collaborated with Sofia Vergara on the show Personajes.

Juan Manuel Cortés Is A Member Of