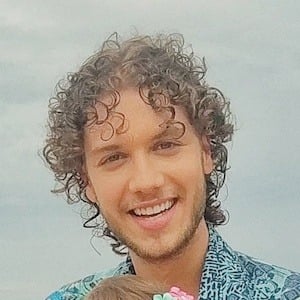 Actor, singer and social star who plays the characters Charly and Erick on the Netflix series La Reina del Flow. In 2019, he began starring on the series Los Briceños.

He began working on TV commercials while studying marketing in school.

He appears alongside Carolina Ramirez on La Reina del Flow.

Juan Manuel Restrepo Is A Member Of