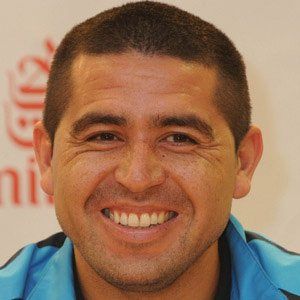 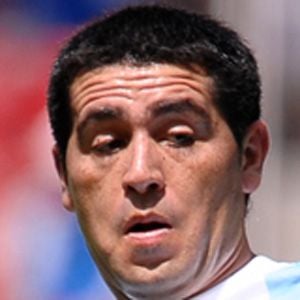 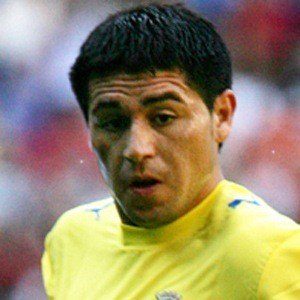 Attacking midfielder who joined the Boca Juniors in 2008 after spending four seasons with Villarreal and a season with FC Barcelona. He was a member of the Argentinian national team from 1997 to 2008.

He began his youth career playing for the Argentinos Juniors.

He was nominated for the 2005 FIFA World Player of the Year award.

He grew up with a brother named Cristian.

He played alongside Lionel Messi on the Argentine national team.

Juan Roman Riquelme Is A Member Of