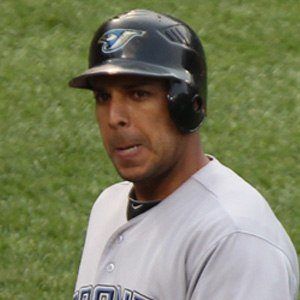 MLB left fielder who began his career with the New York Yankees in 2001. He played for the Los Angeles Angels from 2005 to 2010.

Undrafted, he signed with the Yankees in 1996. He had his first professional at-bat in 2001 after being rated one of the top prospects in the Yankees farm system.

In addition to playing in the major leagues, he was the starting left fielder for his Venezuelan national team at the first World Baseball Classic.

He and his older brother Osmaldo Rivera trained for baseball together.

He spent six years with the Los Angeles Angels, alongside Garret Anderson.

Juan Rivera Is A Member Of