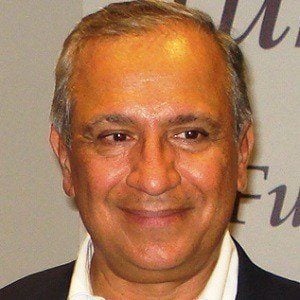 Influential member of the Justicialist Party who started his second tenure as an Argentine Senator in 2007. He represents the Salta Province which is located in the northwest of Argentina.

He earned his degree in law and political science from the University of Buenos Aires.

He and his wife Betina Marcuzzi have four children.

He took office as an Argentine Senator the same year Christina Dekirchner became the country's president.

Juan Carlos Romero Is A Member Of