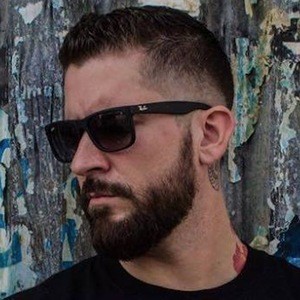 Tattoo artist known for both his color and black and grey work. His work often explores mythological figures from dragons to other spiritual imagery. He is also known for his hyperrealism style and shares his work with his over 350,000 Instagram followers.

He opened his first studio The Color Conspiracy in 2011. He first began sharing his artwork to Instagram in April of 2012.

He was voted the Peoples Champion of Season 10 on the television competition series Ink Master.

He posted a photo with Luis Fonsi and Joey Fatone Jr. to his Instagram in April of 2018.

Juan Salgado Is A Member Of