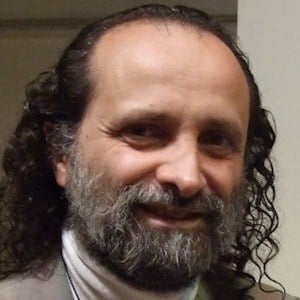 He completed his studies in piano, composition, and conducting at the Conservatorio Nacional de Música Carlos López Buchardo. He studied with Johannes Fritsch, Clarence Barlow, and Mauricio Kagel from 1993 until 1996 at the Musikhochschule in Cologne.

He was also a film composer, writing the soundtrack for Catalan artist Nuria Juncosa's internet productions. He receives over 50,000 monthly listens on Spotify.

His family noticed his talent early on. He published his first notated piece in May 1977 when he was 10 years old.

He had great affection for the works of Arnold Schoenberg, Astor Piazzolla and John Cage.

Juan María Solare Is A Member Of