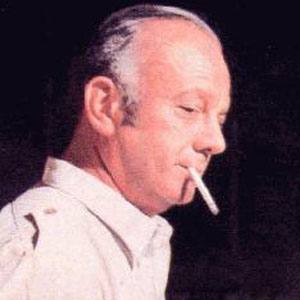 Remembered best for pioneering the classical and jazz-influenced Argentine nuevo tango music genre, Piazzolla is regarded as one of the world's most significant tango composers and bandoneon players.

He composed his debut tango when he was just eleven years old. Four years later, he made his professional debut with an orchestra in his native Mar del Plata, Argentina.

While living in Buenos Aires during the 1940s, he started a tango music group called the Orquesta Tipica.

Born in Argentina to Italian parents Asunta Manetti and Vicente Piazzolla, he spent the majority of his formative years in New York City, U.S.A. His first marriage, to Dede Wolff, resulted in children named Daniel and Diana.

He and jazz saxophonist Gerry Mulligan collaborated on a 1974 album titled Summit.

Astor Piazzolla Is A Member Of