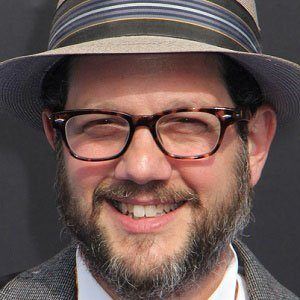 Musician who won an Oscar for his work on "Up." He was nominated for two Grammy Awards in 2005 for his creation of The Incredibles soundtrack.

He interned for Universal Pictures while in his last year at New York City's School of Visual Arts and was hired by Universal immediately upon completing his studies.

His father was of Sicilian heritage and his mother descended from Abruzzo immigrants. He grew up with a sister named Maria.

He provided the score for "The Karate Guard" from 2005, Joseph Barbera's last theatrical Tom and Jerry cartoon.

Michael Giacchino Is A Member Of