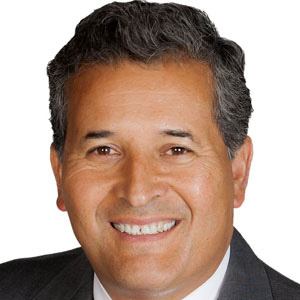 Democrat who became a U.S. Representative from California's 51st District in 2013. He started his career in politics as a member of San Diego City Council from the Eighth District in 1993.

He attended the University of San Diego and Fordham University before joining the Jesuit Novitiate in Santa Barbara, where he worked in an orphanage in the civil-war-torn jungles of El Salvador.

He served in the California State Senate before joining the House of Representatives.

He has two daughters with his wife Adrienne.

Juan Vargas Is A Member Of