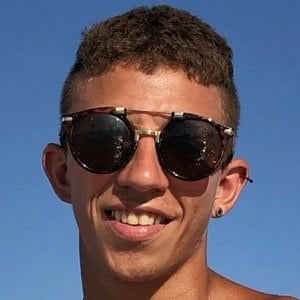 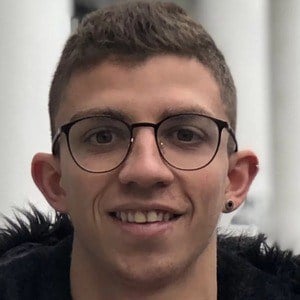 YouTube star who has risen to fame for his Juanito channel. His extreme challenges often including adventures, physical feats and flips have helped him establish a large following.

He and MariaGMR have collaborated on his YouTube channel.

Juanito Is A Member Of