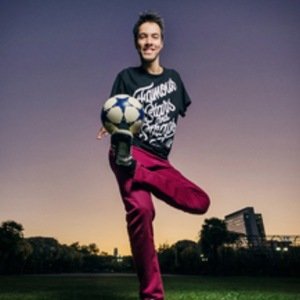 He was born without arms, and he started to practice freestyle soccer at the age of seven.

He gave a TEDx lecture titled Dare to Be Different.

He is originally from Chile.

He and Billy Wingrove both gained fame as freestyle footballers.

Juanro Aguiló Is A Member Of