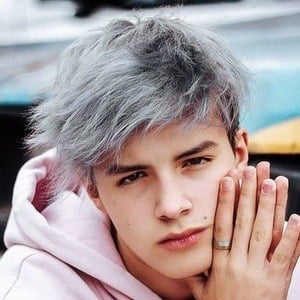 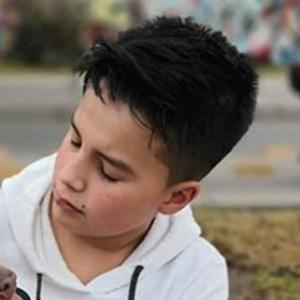 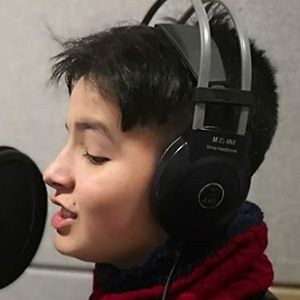 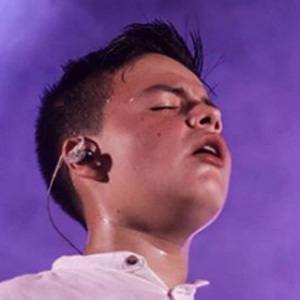 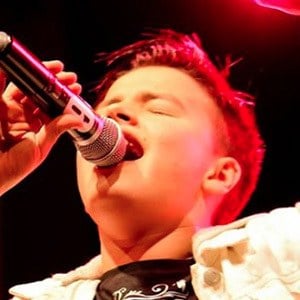 Participant on the 2018 season of La voz Kids (Colombia) who wound up winning the third season of the show as a member of team Sebastian Yatra.

He was just 11 years old when he auditioned to be on La Voz Kids.

He has earned more than 1.1 million followers for his juansehdk Instagram account. He is a founding member of Hidekel Arte Salvavidas.

His full name is Juan Sebastián Laverde. His parents' names are Alejo and Lili. He has an older sister named Laura.

He performed with Kika Nieto at the ninth edition of Bogotá Góspel.

Juanse Laverde Is A Member Of