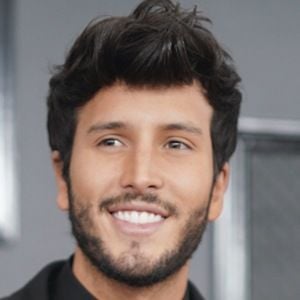 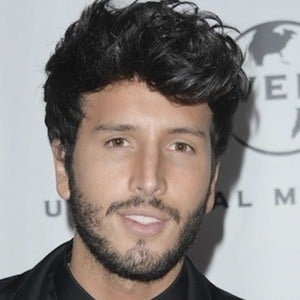 Colombian singer who was launched into superstardom with his 2016 hit "Traicionera." Among his most popular collaborations are "Robarte un Beso" with Carlos Vives, "Ya No Tiene Novio" with Mau y Ricky and "Un Año" with Reik. In September 2020, he was cast as one of the judges for the Disney Plus reality-talent show Conecta y Canta.

He's lived for much of his life in Miami since he was five years old. He originally aspired to become a soccer player. He burst onto the music scene in Latin America in 2013 with his single "El Psicólogo."

His stage last name "Yatra" means "sacred way to the divine" in Hindi. In 2018, he won New Artist of the Year at the Latin America Music Awards. That same year, he made a cameo in the popular Netflix series La Reina del Flow.

His real name is Sebastián Obando Giraldo. His father is Aníbal Obando Agudelo, a distinguished entrepreneur in Colombia and his mother's name is María Adelaida. He has two older brothers named Juan Manuel and Andrés. He dated Argentinian singer TINI from June 2019 to May 2020.

In June 2019, he collaborated on the song "Runaway" with Natti Natasha, Daddy Yankee and the Jonas Brothers.

Sebastián Yatra Is A Member Of