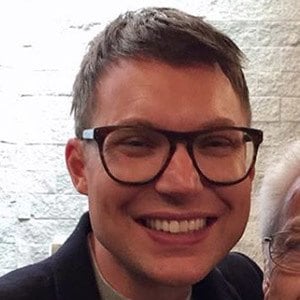 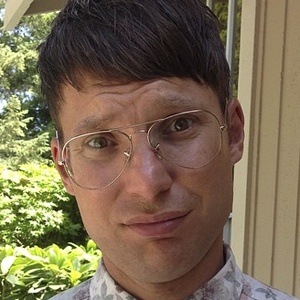 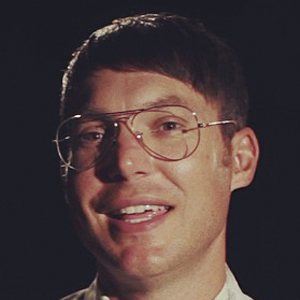 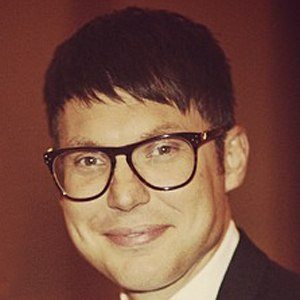 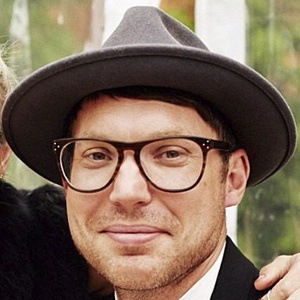 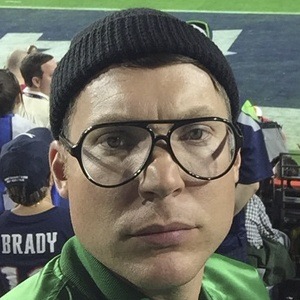 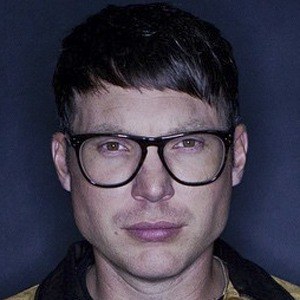 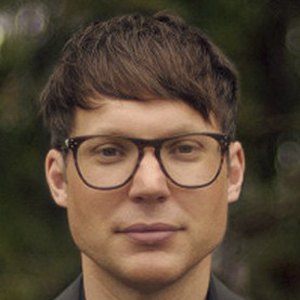 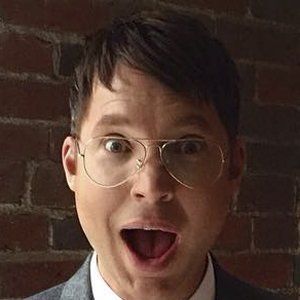 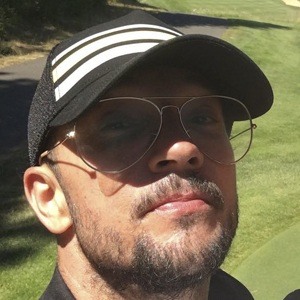 Religious leader who is known for having led The City Church, which is based in Seattle, Washington. He began his time as Lead Pastor of the church in 2009.

He cites a prophetic experience during his teens as the inciting incident towards his preaching career. He officially began his pastoring of teenagers in 1997.

His father, Wendell, began the church in 1992. His mother helped his father co-run the church until Wendell's passing in 2010.

In 2010, his wife Chelsea Smith began co-running the church with him. He and Chelsea have three children.

He counts Justin Bieber as a close friend and fellow Christian worshipper.

Judah Smith Is A Member Of