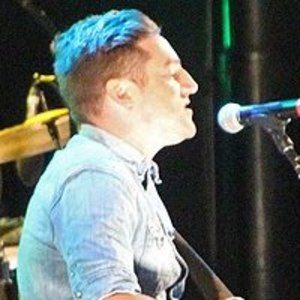 English religious figure and songwriter who became the leader of London's Holy Trinity Brompton church in 2005.

He graduated from Sheffield University with a degree in history in 2000.

He has released several spiritual music albums, including 2001's Love Shine Through.

He has three children, Phoebe, Simeon and Lois, with wife Rachel Hughes.

He was not as controversial as his American counterpart Oral Roberts.

Tim Hughes Is A Member Of