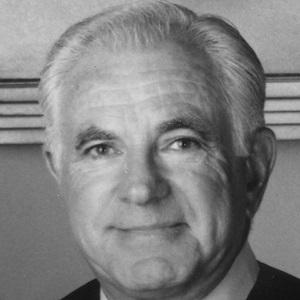 He served in the United States Army during World War II, where he earned a Purple Heart and a Bronze Star.

He was active in the Jewish community throughout his career.

He dated Lana Turner during their high school years.

He is an American judge and TV personality like Judge Judy.

Judge Joseph Wapner Is A Member Of