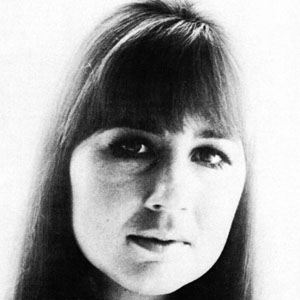 Australian singer best known as the frontwoman for the folk band The Seekers. As a solo artist, she has released albums like 1994's "Let Me Find Love", which cracked the Top Ten in Australia. She released a total of 12 solo studio albums throughout her career.

She was a classical piano student at the University of Melbourne Conservatorium.

She suffered a broken leg and wrist in a car accident in 1990. She died of bronchiectasis at the age of 79.

Her version of Carrie Jacobs Bond's "A Perfect Day" became a big hit on YouTube in 2009.

Judith Durham Is A Member Of