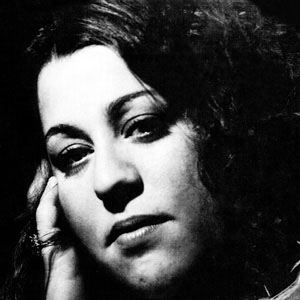 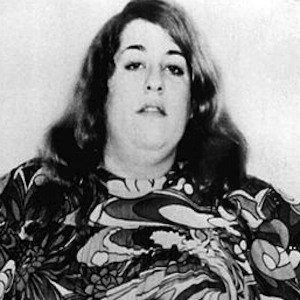 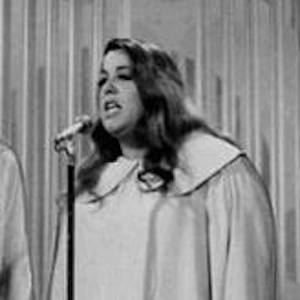 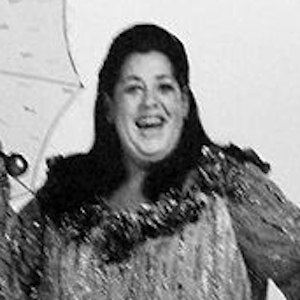 Vocalist with The Mamas & the Papas, the group that released the hit "California Dreamin.'" She pursued a solo career, releasing five albums.

She dropped out of high school to go to New York City, where her first attempt at Broadway ended in failure.

It was rumored that she died by choking on a ham sandwich, but in reality she passed away from a heart attack.

She married James Hendricks in 1963; after their annulment in 1969, she remarried Donald von Wiedenman in 1971.

She was once a guest on The Johnny Cash Show.

Mama Cass Elliot Is A Member Of