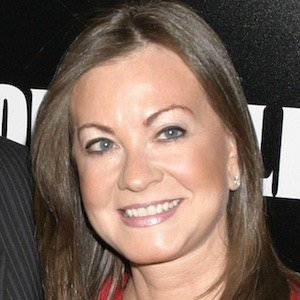 Ex-wife of New York's former mayor Rudy Giuliani, who she was married to from 2003 until 2018. She was also a founding board member of the Twin Towers Fund.

She became a registered nurse in 1974 after attending a two-year nursing program, affiliated with Pennsylvania State University, at St. Luke's Hospital in Bethlehem, Pennsylvania.

She played a major coordinating role in New York during the aftermath of the September 11th terrorist attacks.

She had previously been married to Jeffrey Ross and Bruce Nathan.

She married Rudy Giuliani in 2003 after meeting in 1999 at Club Macanudo, an Upper East Side cigar bar.

Judith Giuliani Is A Member Of