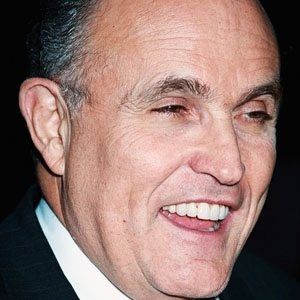 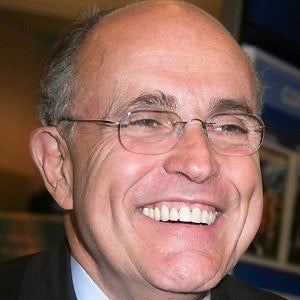 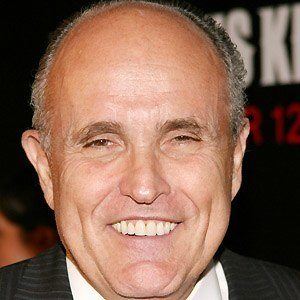 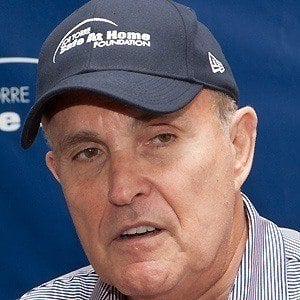 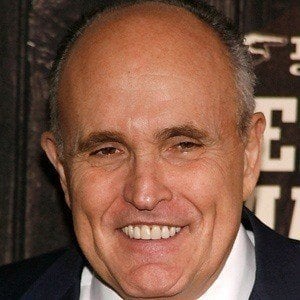 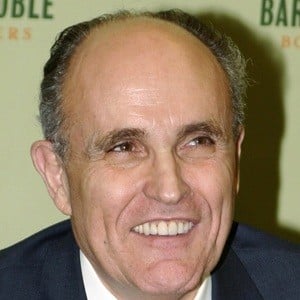 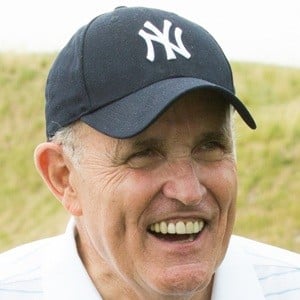 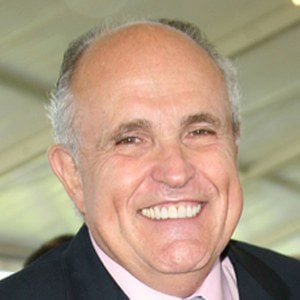 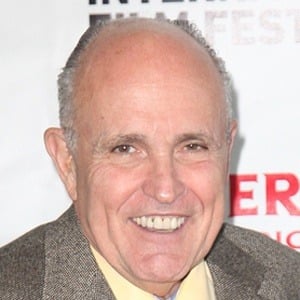 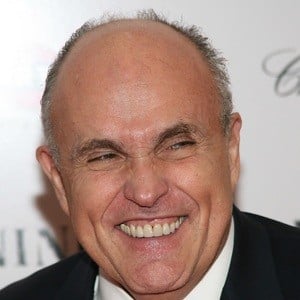 107th Mayor of New York City from 1994 to 2001 who was affectionately called "America's Mayor." He gained international prominence in the aftermath of the September 11, 2001 attacks on the World Trade Center and was named Time Person of the Year in 2001 for his tireless leadership during those trying times.

He worked for Robert F. Kennedy's campaign and was a democrat in his youth.

He identified as a both Democrat and Independent in the 1970s and then switched to Republican in the 1980s.

He was succeeded by Michael Bloomberg as mayor of New York.

Rudy Giuliani Is A Member Of