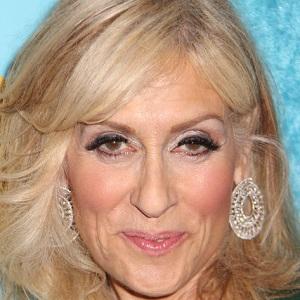 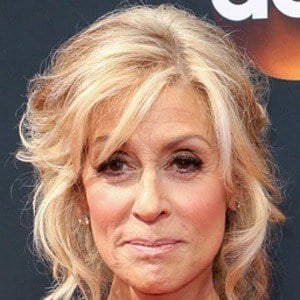 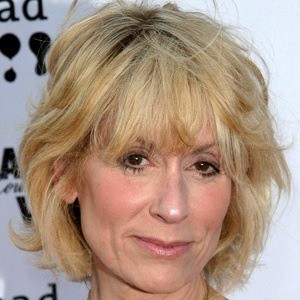 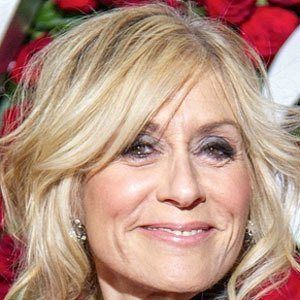 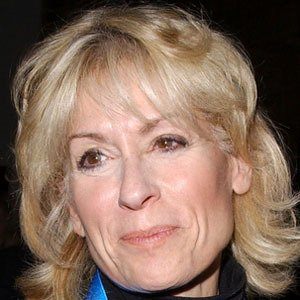 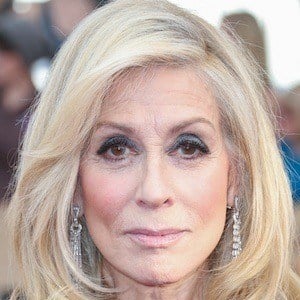 Best known for her recurring roles on the hit series Who's the Boss and One Life to Live. She earned a Primetime Emmy nomination in 2006 for her performance in Ugly Betty. In 2014, she began playing the role of Shelly Pfefferman on the Amazon series Transparent.

After graduating from St. Mary's Hall-Doane Academy, she appeared in many stage productions, including a Broadway role in A Doll's House, in the 1970s.

She won a Tony Award for Best Featured Actress in a Play for her performance in Other Desert Cities.

She is the daughter of model Pearl Hollander and accountant Sidney Licht. She married Robert Desiderio in 1985.

She co-starred with Tony Danza on the hit '80s family comedy Who's the Boss?

The Politician
Ugly Betty
Who's the Boss?
More